This is by no means a definitive guide to the best snow on the planet, but if you are looking to be a little bit more adventurous and want to get away from the more crowded pistes this season, then one of these destinations might be of interest to you.

We took a snapshot look at five possible locations spanning across three continents and four different countries, that provide a great playground for those chasing powder.

Tignes is a high-altitude ski resort in the French Alps, not far from the Italian border and nearby to the also famous Val d’Isère resort.

It’s main resort villages sit at 2,100m with its high point sitting at 3,456m, making Tignes one of the most dependable winter destinations for great snow in France if not Europe.

It plays host to a number of big name powder routes and one of its biggest selling points are their accessibility. The Grand Motte is a must ski, with its breathtaking views and crunchy powder, along with La Grande Balme and La Petite Balme, two rocky outcrops at the southern end of the valley.

The alpine village of Verbier is located in Switzerland’s Valais Canton region, and is the gateway to the 4 Vallées ski area.

Verbier has some really challenging terrain and fantastic off-piste skiing, so it’s no surprise that it ranks as such a popular destination for those looking to test their skills away from the crowded pistes. While Verbier has slopes to suit all levels, it best suits confident, adventurous skiers and snowboarders. The 80 lifts access more than 410km of runs, including some of the best lift-served off piste in the Alps.

Japan has become famous for its snow and in-particular its north island of Hokkaido has become a pilgrimage for those hunting un-touched pow heaven. Niseko is the largest, with an average of 15m of dry, light powder falling every year.

Niseko is home to only 55km of pistes, but for backcountry and powder playgrounds through trees there are few better destinations on the planet. You can also experience the unique and breathtaking night skiing world that Niseko offers under its network of floodlit runs.

Located on the border between France, Switzerland and Italy, the resort of Chamonix sits at the base of the highest summit in the Alps, Mont Blanc.

Home to the most famous off-piste run in the world, at 20km long The Vallée Blanche is a bucket list destination for any avid powder hunter. Those who want to get to the off-piste on the Argentière glacier can access the area under their own steam from the top of the Bochard gondola. The 250m of vertical ascent takes approximately one hour using touring skis.

Located north of Vancouver, British Columbia, is the town of Whistler home to Whistler Blackcomb, one of the largest ski resorts in North America.

With almost half a million acres of powder terrain, you will never get bored of skiing Whistler however many times you get to visit. It’s home to long top-to-bottom slopes, with 1,610m of vertical on Blackcomb and 1,530m on Whistler. Running from mid-November until May, the season is long and snow is guaranteed, with an average annual snowfall of around 12m. 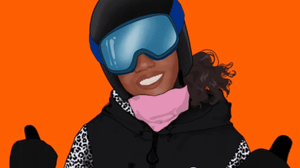 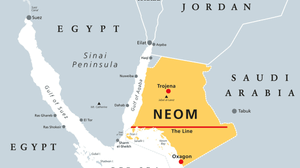 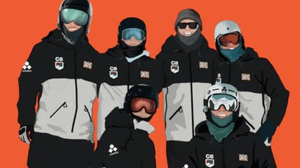 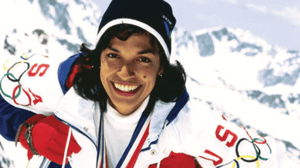 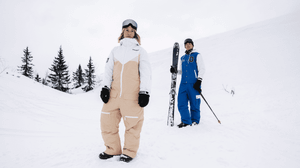 A RETURN TO SKIING AFTER COVID-19? 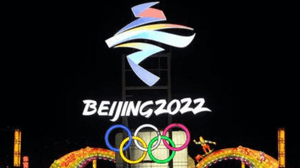 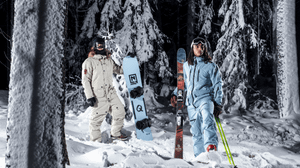 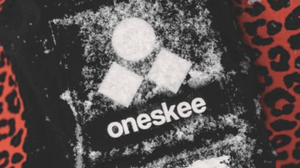